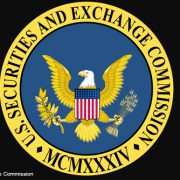 What Investors Need To Know About U.S. Money Market Funds? 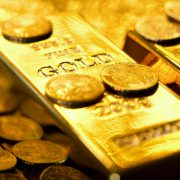 Silver Miners, Gold Miners and the Price Of Gold

What has been Pushing S&P 500 Higher?
Scroll to top