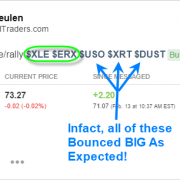 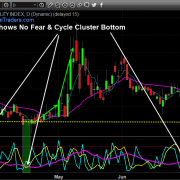 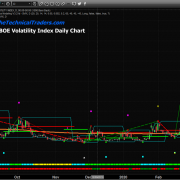 Have We Seen The Peak In The VIX? 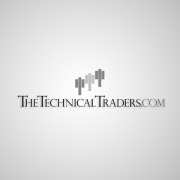 Why You May Want to Avoid Buying Options This Week 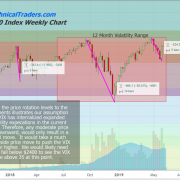 The Dow, Dollar & Gold – What Goes Down Must Come Up 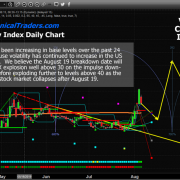 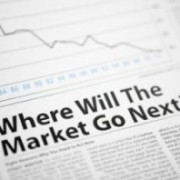 Investors are confident, bullish and buying stocks, but...