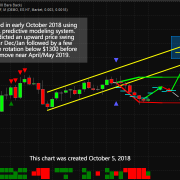 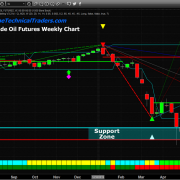 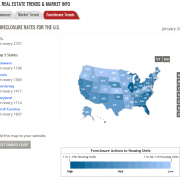 Concerned About The Real Estate Market? Us Too! 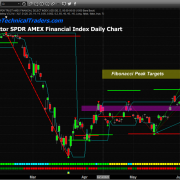 Financial Sector Under Pressure and What It Means 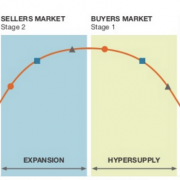 Real Estate Crash Is The Next Shoe To Drop 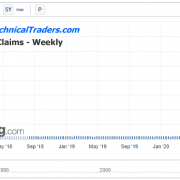 Surprise Jobs Number and What It Means For Your Positions 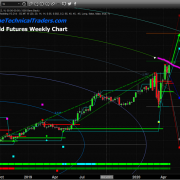 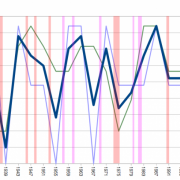 Election Year Cycles – What to Expect?
Scroll to top