After an incredible 7+week rally in Bitcoin, from $3700 to above $8000, the current price action is setting up for what may become an extended Pennant/Flag formation with quite a bit of sideways trading ahead.

Our researchers believe the past 7+ weeks rally in Bitcoin was prompted by a shift away from risk in Asia/China and into more suitable protection assets.  Cryptos appear to be the easy choice for many as this rally coincided with the April 3rd through 6th US/China trade talks in Washington, DC (https://www.scmp.com/economy/china-economy/article/3004961/us-says-theres-still-significant-work-be-done-trade-talks).  It appears that many investors were preparing for a difficult deadline after the March 1st deadline for a deal was pushed back.  These early April trade talks may have been interpreted as a “do or die” effort from both sides.  Again, shortly after the May 1st US/China trade talks in Beijing, Bitcoin began another rally from the $5200 level all the way up to the $8000 level.

Our contacts, although we admit they are fairly limited in total quantity, have stated the sentiment from locals in China are very pessimistic on the US and President Trump.  A few of our contacts have recently stated they have been laid off or terminated from their jobs and, as we understand, locals have already started to react in a protectionist mode.  This happens when economies contract quickly.  Consumers attempt to protect their wealth and assets by moving any capital they have into something more efficient than their local markets – thus Cryptos.

This Weekly Bitcoin chart highlights areas that we believe our current support and resistance levels.  The $8000~8100 level goes all the way back to the February 2018 low.  This is a critical level for trading as it became a massive price support level back in 2018 – and eventually became critical resistance in July 2018.  Additional resistance is found near $9900.

This Daily Bitcoin chart highlights what we believe are the current Key Highs and Key Lows that will tell us if the next phase will be a continued rally or a breakdown in price.  The Key Low near $7480 must hold for any further upside price advance.  If $7480 is broken, we would expect the next Key Low price to be targeted (near $6200).  Otherwise, if another rally breaks out and price rallies above the Key High, then we could see an upside target range between $9200 to $9700 very quickly.

You can see from our BLUE CHANNEL levels on the lower indicator that we believe a Pennant/Flag formation may be setting up in Bitcoin right now.  This type of price rotation is not uncommon after a big move like we’ve seen already and it could be a fairly wide price rotation as this sideways Pennant/Flag pattern continues.  The current range between Key Highs and Key Lows is about $2000 – lots of room for trading/traders.

The key to understanding this move is the protectionist thinking of the people of China.  They are very likely attempting to move their capital into something that is not Chinese Yuan based and away from traditional holdings (Gold, Real Estate, Jewelry or other assets).  Eventually, we will likely see Gold/Silver follow the rally in Cryptos if fear continues to hit the markets.  Cryptos, although, appear to have executed the first leg of the “fear trade” originating from the breakdown in the US/China trade negotiations.

An additional word of warning should be that any resolution to the US/China trade talks over the next 60+ days could remove any long term support for this upside move in Cryptos.  Pay attention to the news cycles and what is happening in China, the EU and the rest of the world.  As fast as it went up, it could easily break down as news hits.

Lots of great price action unfold to take advantage of. Subscribers just closed out a 24% winner and another 3.46% as the markets prepare for a new move. If you want my trade signals and alerts be sure to check out my Wealth Trading Newsletter. 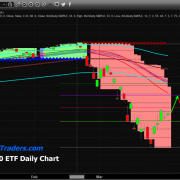 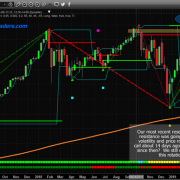 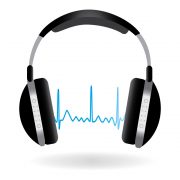 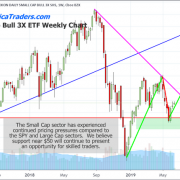 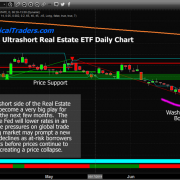 Part II – Are Real Estate ETF’s The Next Big Trade? 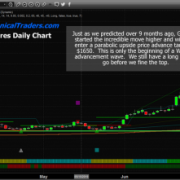 Gold Forecast: Gold Is Going Parabolic And Which Way Up Or Down? 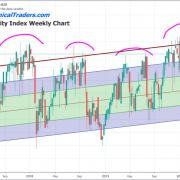 Is The Technology Sector Setting Up For A Crash? Part I 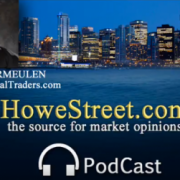